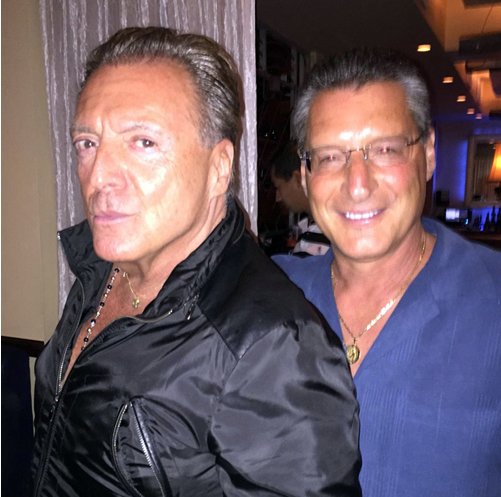 "As an actor I have had the privilege to work in three of the most acclaimed Film Projects on Organized Crime in the history of Hollywood.  Suffice it to say I have repeatedly scoured the documentation of many volumes on the History of Organized Crime in America.  In concurrence with my research I am now developing a project on the lives of the most important FBI personnel that investigated and brought to justice the many chapters in the lesion of the New York Underworld.

"Larry Mazza's Book The Life is a personal and brutally honest memoir of Mr. Mazza's 'life' dating from the time he was a teenager, his indoctrination and tragic decline into three of the most bloody decades of the 'Colombo Wars' that took place in Brooklyn, Queens and Manhattan.

"Mr. Mazza writes with unflinching self effacement of his participation and his subsequent sentencing.  Finally this is not a 'tell all tale' about the 'life of a mobster' but an examination of a man who puts his own conscience on trial and his final return to his real family in quest for self respect.

"This book is a graphic, brutal, stomach churning journey that shatters all pre-conceptions that The Life ever offered dignity and redemption to any who chose it.

The Life is a tome about hell on earth."  --Armand Assante, Actor

'It's not that he keeps his past to himself.  On the contrary, Mazza is an open book, a candid man with nothing to hide.  He doesn't run around telling everyone the things he's done.  Why should he?

But, if you were to ask him, he'd give you a straight answer.  He'd tell you it's no secret that he lived the life, that he was in "The Life,"  and he took a life, or three or four lives, when he had to.  That's not something Larry Mazza is proud of,  In fact, he has more regrets tan any hundred men put together.

But, all of that is behind him now,  He did the crime, he did the time, and the road to redemption is a straightaway before him.  If you met him now behind the bar of his supper club, you would never believe the history this man packs..."